Following a difficult coach journey to Gravesend rugby club, TWGSB started the match at a frenetic pace, scoring three tries inside the first 10 minutes. Harris Academy rallied, but the power and organisation of the TWGSB team proved too much and scored throughout the second half.

Congratulations to all the boys involved and massive thank you for all the parental support. 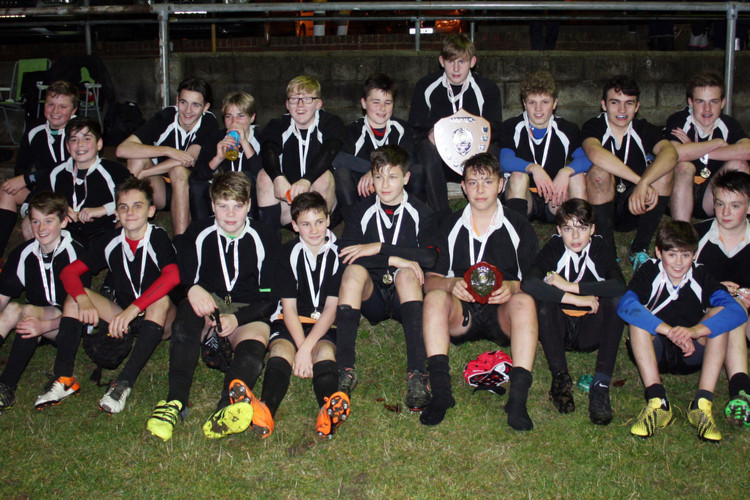