Tim Walters, Julio Key, Thomas Arnott, Richard Holmes and Joe Gillhouley got the result they wanted on Sunday - being runner up in Zone 7 winning a place to Bristol for the Regional Finals on Sunday 4th February.

After two fairly easy first rounds against Salesian School, Surrey and Westgate School, Hampshire which they won 8:0 they had a tight match against Bishops Stortford School, Hertfordshire drawing 4:4 but won on count back of games 16:13.

In the semi-final they made quick work of beating Kings School Hove (not dropping a match) from East Sussex to play their old arch rivals of Tanbridge School, West Sussex in the final. Tanbridge School won this year going on to play in Bristol on Saturday 3rd February leaving us with the runner up day of the 4th February and still in with chance to get to the finals in Hinckley on March 10th.

Once again congratulations to the boys for reaching the regional finals a tremendous achievement.

Once again thank you to the parents and especially Mrs Holmes for her match reports. 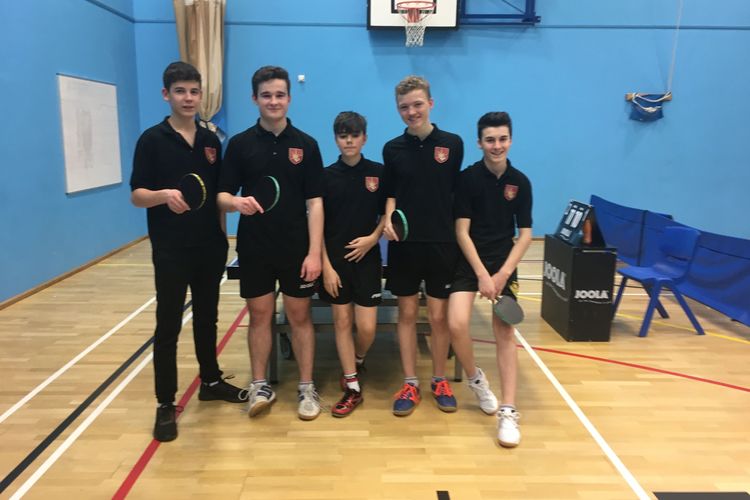